Soil clean-up of the refinery has borne fruit !

” Work began in February with the delivery of the bacteria that have been applied in June. In just three months our microorganisms are able to detoxify the oil allowing the growth of vegetation in the soil and the return of wildlife . ”

Through the use of the products for the purification of hydrocarbons developed by BEA , the Coraf proprietary plant is proving oil company at the forefront for environmental care and has become an example for many other manufacturers . 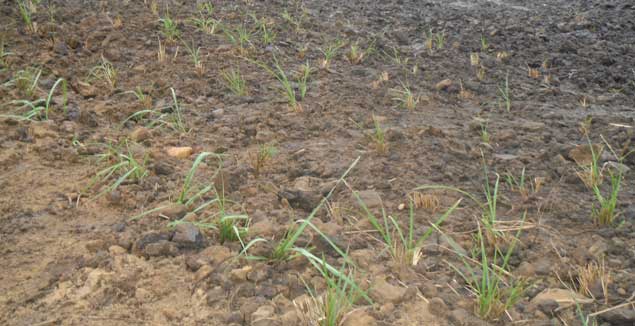